NCDOT’s innovative use of PublicInput.com highlighted at TRB conference 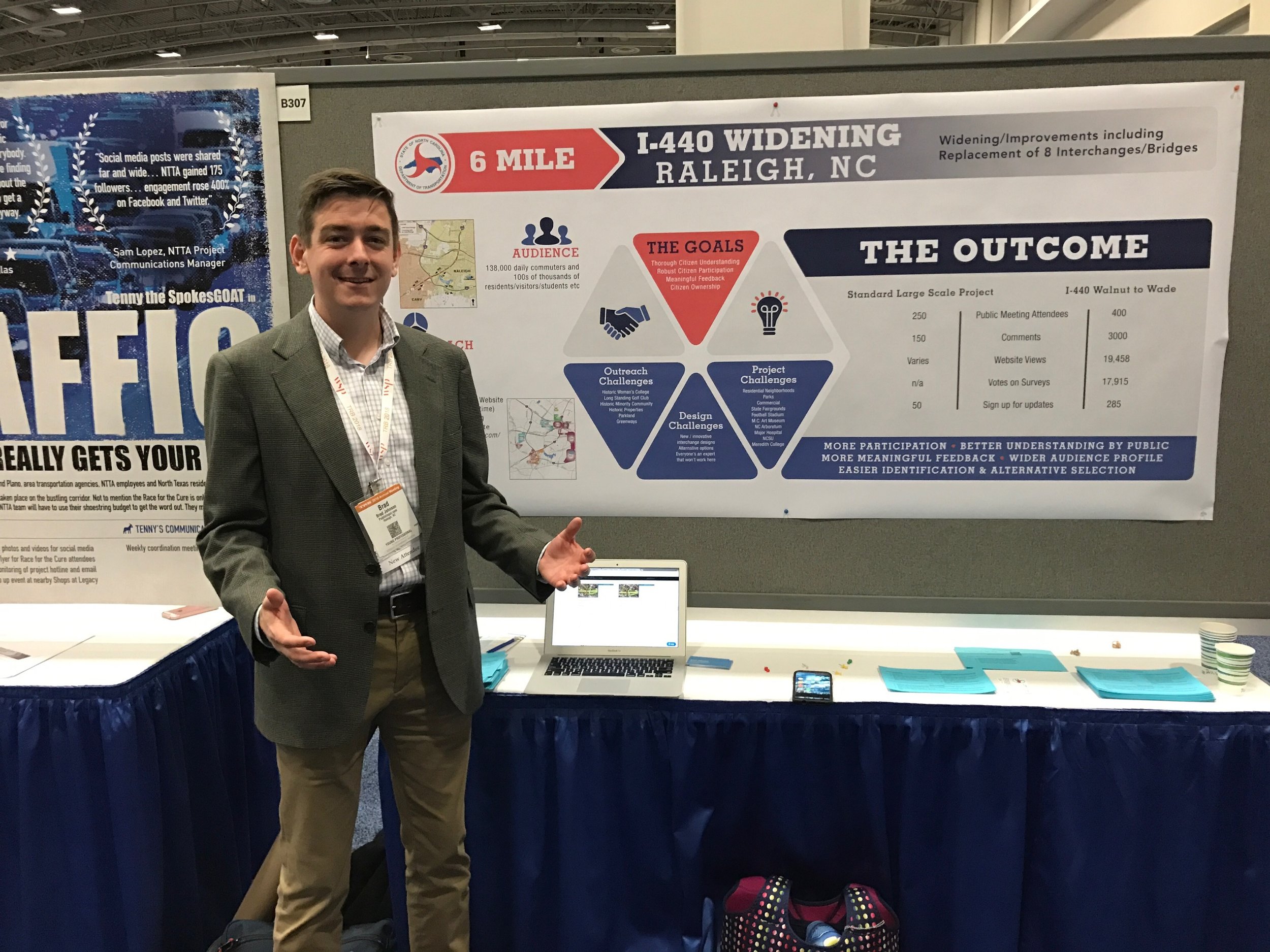 Public Involvement is a key component of transportation projects, and is often essential to meet federal regulations for comment gathering and public participation.

Last week we had the privilege of presenting on our partnership with the North Carolina Department of Transportation (NCDOT) at the annual Transportation Research Board (TRB) meeting in Washington, DC. 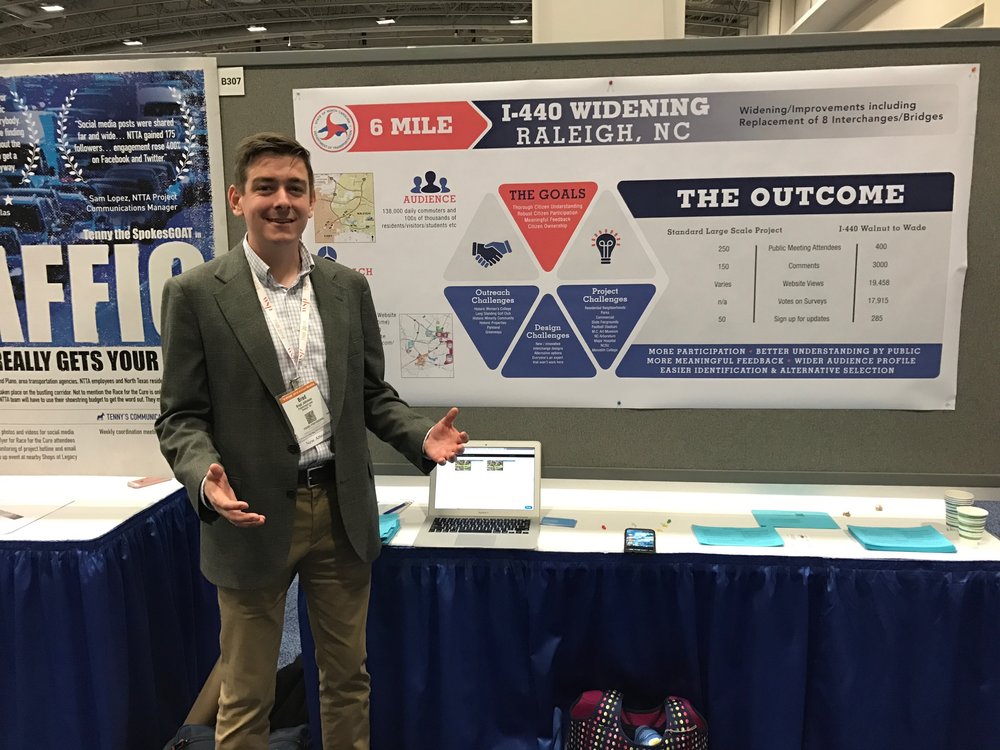 One of TRB’s key objectives is to highlight best practice case studies and research being conducted throughout the United States and internationally.

Adding to that body of knowledge, we collaborated with NCDOT and Atkins Engineering to present the “Walnut to Wade” I-440 expansion project in Raleigh, NC at the public engagement poster session on Tuesday January 9th. Here’s some background on what we shared.

About the Walnut to Wade Project

In the summer of 2017, NCDOT asked PublicInput.com to assist with the deployment of an online survey for the project, a contentious six-mile interstate corridor updating and expansion project. It is the final stretch of Raleigh’s original 1950’s-era beltline to be renovated.

This section of I-440 is especially challenging because it weaves between established neighborhoods and several major institutions. In particular, a series of interchanges squeezes between Meredith College and the North Carolina State University Faculty Club. Both institutions have numerous stakeholders – from alumni, parents, students, and faculty.

As part of its statewide rollout of the PublicInput.com platform, NCDOT used the online and offline community engagement platform to survey interested citizens and collect and aggregate feedback.

Why was the project notable?

Over the course of three weeks the PublicInput.com system generated considerable participation:

PublicInput.com’s unified approach allowed the project team to quickly see all of the online and offline comments and emails in one dashboard, where they could make sense of the information and follow up with stakeholders.

A few of the responsive changes made by NCDOT include:

The project is now moving into the next phase of design and construction.

A win for agencies and stakeholders alike

Ultimately, it’s not only transportation agencies that benefit from streamlined community engagement software. The public can finally have the peace of mind that they’re heard on a level playing field, regardless of if they can make the meeting.

Referencing the integrated online-offline approach by NCDOT, one participant summarized their experience with the PublicInput.com platform:

“This online forum is the first truly public vote where everyone has equal access.”

We couldn’t agree more and look forward to continuing to support the needs of the public and agencies like NCDOT! 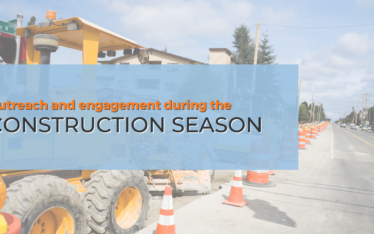 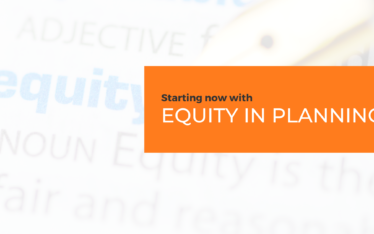 Equity In Planning
Get ahead of the 2020 Census Data Release  In our recent webinar, Census 2020: Opportunities for Equity in Planning, our special guest speakers Lacey Loftin (U.S. Census Bureau) and Sara...
11 Likes 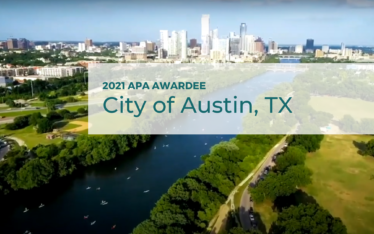 City of Austin, TX celebrates “hyperlocal” engagement
Every 10 years the City of Austin, TX engages in a long-range planning effort that is designed to guide the development and growth of the city’s park system.   The most...
12 Likes