Every state has open government laws regarding requirements and policies for public records and public meetings. A year ago, during Sunshine Week 2020, most states enacted emergency orders to rescind those laws due to the COVID-19 pandemic. For state and local governments in particular, agencies and personnel were faced with an unprecedented challenge to manage operations remotely including their public engagement.

Access to and management of public records and public meetings became a major challenge for the public sector as well as for the public. Bringing together public officials virtually had its own challenges –technical and procedural. However, when it came to ensuring the public would be able to participate in those meetings, chaos emerged.

Technology is supposed to create efficiencies for its users. However, in many cases, virtual public meetings required more staff than conventional public meetings and from agencies that typically do not play a major role in these meetings.

Digital transition and adoption for government has lagged the private sector.  For two decades, that focus has been prioritized on government’s transactional relationships with the public, e.g.,  (taking and processing payments, documentation, information searches and exchanges) and less on interactional relationships, i.e., public engagement, even though end-to-end solutions are available. And the pandemic exposed these shortcomings in a big way.

As government scrambled to comply with their legal requirements to ensure public and press access to public meetings, we saw three models of virtual public meetings emerge:

One thing we have learned from successful virtual meetings over the last year is given the opportunity to participate, the public will. However, the quality of the experience will determine whether they return.

Virtual meetings, when working, are being accepted by the public and by the public institutions convening them. Many public officials (especially elected ones) have expressed their desire to return to in-person meetings for that face-to-face experience. However, successful virtual public meetings have made an impressive impact as a way for governments to engage the public and vice versa.

An early concern in the pandemic that due to the turmoil being created from virtual public meetings, once the virus subsided, governments would return exclusively to in-person meetings, missing the opportunity to create a new era of public engagement. However, that is not happening. New policies and laws are being changed or created to include the continuation of virtual public meetings that can complement or be held in lieu of in-person meetings.

In Boston, efforts are underway to make remote, virtual participation in public hearings and meetings a permanent fixture of city government. Legislation proposed in Nebraska will allow local governments to hold meetings via “virtual conferencing.” Similar efforts are being pushed in South Carolina and other states and local jurisdictions.

An engaged and informed public has economic and civic benefits, and virtual public meetings meet new communication and information needs and expectations of constituents.

The opportunity for governments will be how to structure their public participation to continue virtual public meetings and combine them with in-person meetings as they continue their transition in the digital age of public engagement and democratic practices.

Think of the virtual public meeting as the heart of citizen engagement.

Former Washington State representative Renee Radcliff Sinclair speaking about government transparency and trust said this week: “The COVID-19 pandemic has tested us all in ways we never imagined. And while its long-term societal impacts probably won’t be known for some time, in the short term it has substantially eroded our trust in our cornerstone institutions, including government… So, the question becomes, how do we build back that trust? By giving the public a front-row seat to its proceedings.” 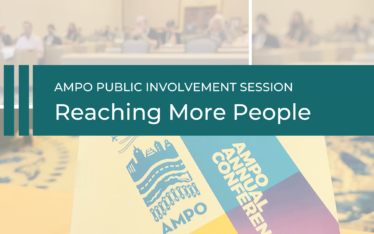 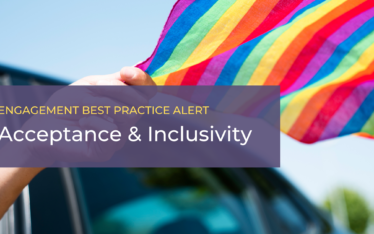 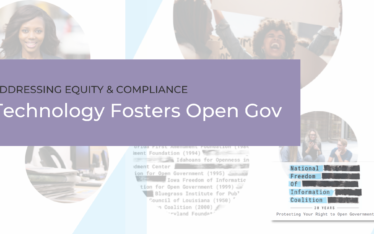